For many years, right up to the early 1990s, most of our portable devices were powered by nickel cadmium (NiCad) batteries. Then NiMH and Li-Ion batteries became available and they now dominate the battery market for two way radios.

We sell a lot of batteries for radios at RadioTrader, but for many customers, knowing which battery to buy can be confusing. We answer your questions about the two main types of battery we sell, NiMH and Li-Ion.

Q: What does NiMH stand for?

A: NiMH stands for Nickel Metal Hydride. Nickel is a dense metal related to iron. NiMH batteries hold a similar amount of power as a Li-Ion battery, but suffer more from from "memory effect", which can diminish a battery's capacity. We describe memory effect more fully below.

Q: What does Li-Ion mean?

A: Li-Ion means Lithium Ion. Lithium is a lighter metal – in fact, it’s the lightest metal there is.

Q: What’s the biggest differences between the two types of battery?

A: Size and weight. For a battery of each type with the same storage capacity, a NiMH battery will be smaller, but much heavier, than a Li-Ion battery (the weight difference can be approximately 20% - 35%). For most two way radio users, especially for handheld two-way radios that you carry around with you, weight is more important than size.

A: NiMH batteries suffer from something called “memory effect”. What this means is that if you routinely recharge a battery while it’s only partially discharged, the battery will “remember” that point of discharge and lose its original capacity for energy storage. For some users, the shortened usage time of their radio between charges could create problems for their business.

Li-Ion batteries however suffer from hardly any memory effect – there’s no need to wait for the battery to completely discharge; you can recharge it any time you want with very little effect on its future storage capacity. This provides the greatest flexibility and convenience for business radio users.

Q: What about durability?

A: Both types of battery are durable, but in hot climates, NiMH batteries are more durable than some Li-Ion batteries.

Q: Does one battery have a better charge cycle than the other?

A: Both NiMH and Li-Ion batteries have similar charge cycles, usually between 300 and 500 cycles, often more, depending on the particular model.

Q: Is one type more expensive than the other?

A: Li-Ion batteries were expensive to manufacture when the technology was new, but prices have come down since then. They may still be a little more expensive than NiMH batteries owing to the advantages they provide over other types of battery.

A: Stories abounded in the early years of Li-Ion batteries about them bursting into flame. It’s true that there was a problem with the chemistry in the batteries back then – if the battery was accidentally over-charged there was a chance it could overheat and set itself on fire. But in 1996 the chemical formula was changed; Lithium-Cobalt-Oxide was replaced by the much safer Lithium Iron Phosphate, a formula with very low combustibility. It's probably still a good idea not to leave your two way radio charging indefinitely though. Remove it from the charger as soon as possible after it's fully charged.

Q: What does mAh stand for?

A: mAh stands for milli Amp hour and is a measure of a battery's energy storage capacity. The greater the battery's mAh, the more power it can hold. An mAh rating can be used to compare the energy capacity between batteries of the same type such as two NiMH batteries.

If you need help choosing the right battery for your two way radio, please contact us for assistance. 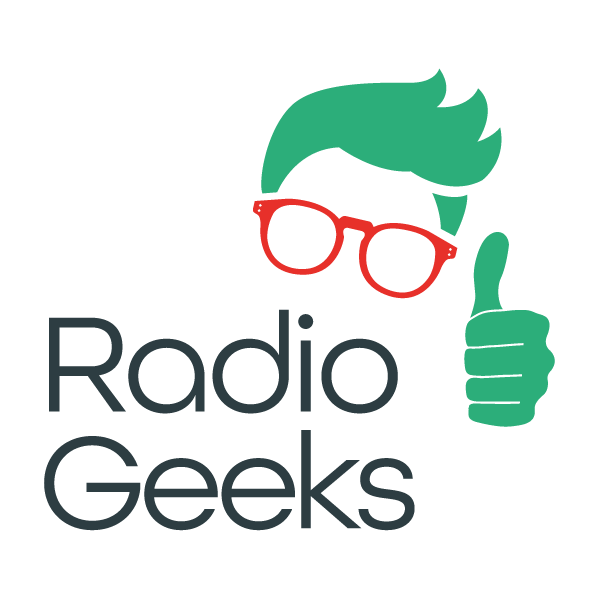